This post is a little overdue but I finally figured out how to create and link videos, which I wanted for this. Being in the South, you are of course reminded of the courage and sacrifice made by so many during the 50’s and 60’s in the struggle for voting rights and civil rights for African Americans. Learning this history again was very moving and I really recommend visiting Selma, Montgomery, and Memphis to anyone. From my perch here in 2018 as a comfortable, white American, I am especially moved by the bravery and commitment to purpose of those that participated in the marches, boycotts, and especially of the Freedom Riders.

Following the path of MLK from his beginnings in Montgomery to his death in Memphis, we got not only his story but that of so many others - famous and not - that made such tremendous sacrifices.

This video isn’t the best but it does have the major points of the route from Selma to Montgomery along with some of the other important places in Montgomery. Thanks to Eric Clapton for the soundtrack.

And this one is awful but it shows the story of the Freedom Riders as depicted in front of the Greyhound Bus Station where the attacks took place. 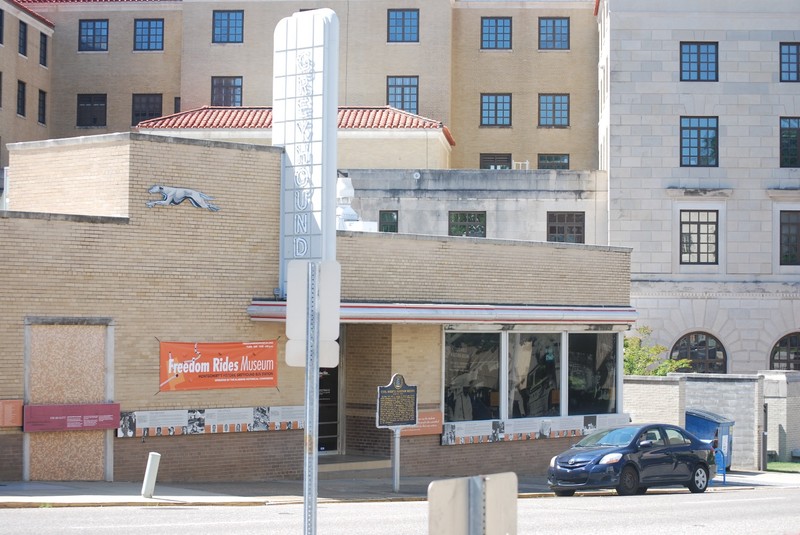